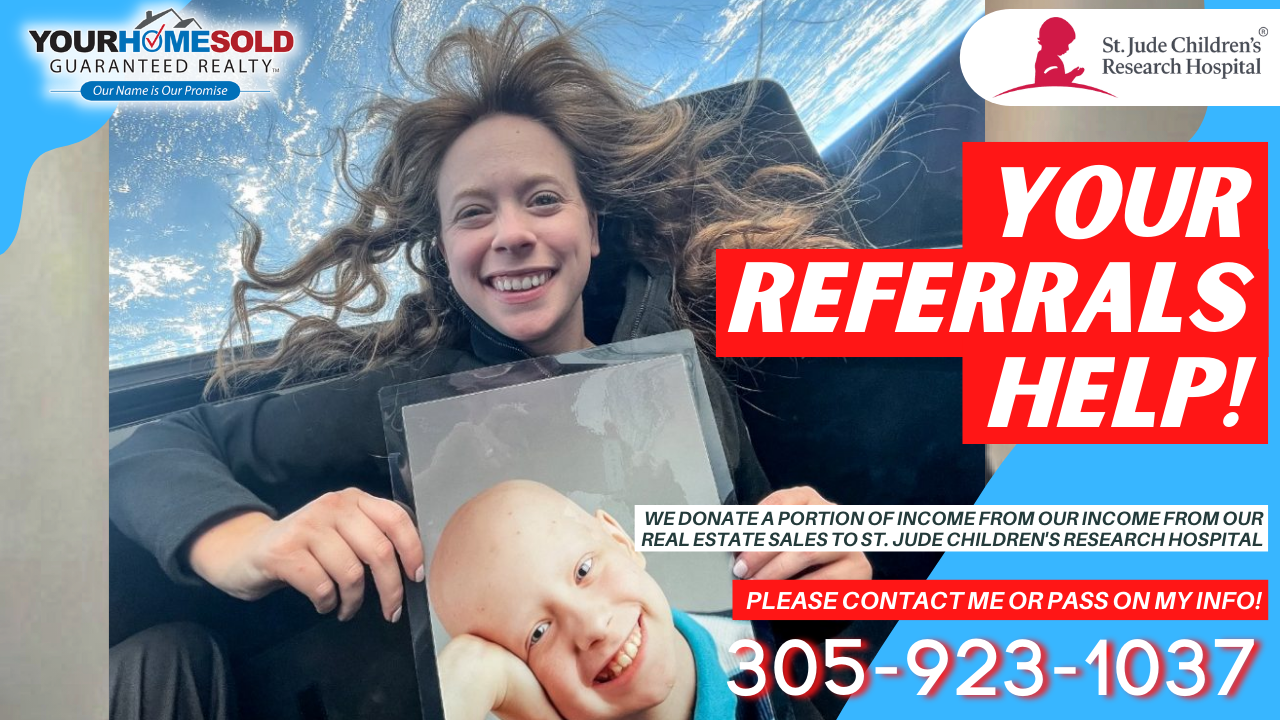 I think the shot above is my favorite out of all the ones we've seen related to the Inspiration mission.Consider the sparkling eyes and much brighter smile. Hayley Arceneaux's expression of awe at everything going on around her at the time the shot was taken.And that's just the framed portrait of Hayley as a 10-year-old undergoing treatment at St. Jude.That tiny girl could never have imagined that 19 years later, she would be a part of the crew of the first all-civilian mission to circle the Earth. The newest astronaut from the United States. The first with a prosthetic that goes into the body.A picture is said to be worth a thousand words. Here's one: the concept of possibility.When Hayley was originally diagnosed with osteosarcoma at St. Jude, there was a chance she wouldn't live. It was possible that she may lose a limb.That, however, was not in Hayley's plans. Instead, she posed for this photo last month while traveling at 17,500 miles per hour, 360 miles above Earth.Possibility.Inspiration. There’s another word, as long as we’re counting. While in space, Hayley had the opportunity to speak with St. Jude patients here on Earth. To show them what’s possible. To inspire them to reach for the very dream that might seem furthest away.Then she followed up with her return to terra firma and Memphis as she took a hero’s lap around the St. Jude campus to cheers and applause. She stopped at the statue of St. Jude Thaddeus, where patients had gathered to welcome her, to say to them, “You are my heroes … If I can do this, you can do this.”But back to that photo backdrop. Last week she told the TODAY audience when she looks at that picture now — the photo within a photo — she feels she’s come “full circle.” It’s a circle — an orbit, really — we see so often as former patients return to ALSAC and St. Jude to serve the mission. It’s a mission with its own gravitational pull.Then there are those who raise funds and awareness in smaller and quieter, yet no less important, ways. Coordinating a Math-A-Thon or organizing a St. Jude Walk/Run team. There are bereaved parents who feel so strongly in what St. Jude does for kids everywhere, they channel their grief into selfless, beautiful support.Hayley is giving back in her own, celestial way. She wishes she could go back in time and show her 10-year-old self that picture from space and tell that little girl everything is going to be okay. She can’t, of course, but she’s told thousands of kids a lot like her just that, inspiring them to see the possibilities.