At the St. Jude Memphis Marathon, first-time runners witness firsthand the 'never give up' mindset.

At the St. Jude Memphis Marathon, first-time runners witness firsthand the 'never give up' mindset. 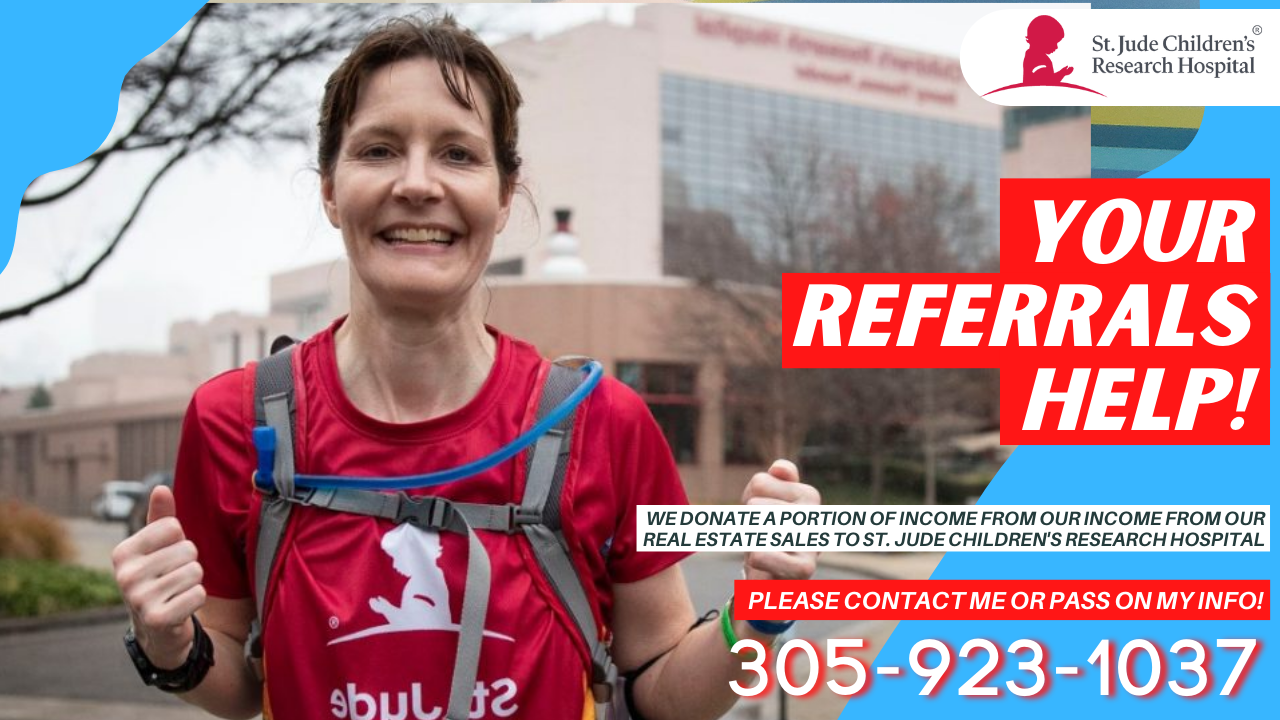 As the sun rose and the first runners approached the door to St. Jude Children's Research Hospital, Jamie Swain was waiting with a cowbell in one hand and pom-poms in the other.It was her first time running the St. Jude Memphis Marathon since her daughter, Abi Blankenship, died of bone cancer last year at the age of 12.Some people rush to aid youngsters they have never met. Others ran for loved ones in synchronized jerseys of various colors: Team Super Hayden in red, Team Corbin in pink, and Team Landon in purple.Jamie dashed after a runner, who happened to be a previous patient, and the two ladies hugged, happy and sobbing. If she could, she'd embrace every runner. For families like hers, what they were doing was critical.

“You’re never alone in this,” Jamie said. “You know that the minute you walk in the door of St. Jude.”

This was the 20th St. Jude Memphis Marathon but a poignant experience for those participating for the first time.

Chikezie Madu finished his first 5K in 25 minutes and circled back to St. Jude to give his medal to his daughter, Elechi, 16, who has sickle cell disease.

“I was determined to finish this race without stopping because she never stops fighting. She never gives up,” he said. “I cannot thank St. Jude enough because they also never give up.”

Inside the hospital buildings is another race. A race to find better treatments. To save lives. Race participants are making that possible, raising more than $12 million this year.

“It was almost as if we are carrying the weight of the children on our shoulders,” Chikezie said. He cried as he ran, moved by their efforts.

“It changed my view of humanity,” Chikezie. “These are good people.”

Kaden knows that. The second grader, who was cheering on runners, was diagnosed at 14 months with hemoglobin Nottingham, a rare blood disorder.

“Mom, if everyone in the world was just as nice as everyone at St. Jude, wouldn’t that be great?” Kaden said.

He’ll need a lifetime of treatment. These runners mean he’ll get it, and his family won’t ever receive a bill from St. Jude.

Kaden waved at Lisa Schamus, of Phoenix, Ariz., who was running the marathon for the first time. “You can do it!” he shouted.She’s run 24 marathons and more than 100 half-marathons, but she’d never seen so many supporters lining the route. “It was really moving,” she said.

Back at the St. Jude entrance almost five hours later, Abi’s mom, Jamie, and her family still cheered on the runners.

Jamie remembered how, at the race in 2016, Abi had pushed herself out of a wheelchair and took tentative steps to hug runners. In the following years, she’d held up a sign that said, “Free high 5s,” and counted how many runners veered off the course to slap her hand.

In 2019, Abi had danced next to the band not far from the spot where Jamie stood now. She hooted and yelled, "Thank you!" as runners passed by. Jamie and her family stayed until the last one made it through.

“I want them all to know how much it means to us,” Jamie said. “This is what you do for family. This is family.”

All of our supporters' efforts come together in tremendous ways to keep St. Jude's mission alive. We can continue to explore tomorrow's achievements because of you, making the world a bit brighter for children and families in the future.Sebastian, a medulloblastoma patient at St. Jude, poses with his mother, Maria, sister, Valentina, and father, Andres.

All of our supporters' efforts come together in tremendous ways to keep St. Jude's mission alive. We can continue to explore tomorrow's achievements because of you, making the world a bit brighter for children and families in the future.

Search the full MLS and Exclusive Property Listings.
(Prices and inventory current as of June 27, 2022)

See local market activity affecting the value of
your home & maximize your investment.