From uncertainty to success: How Azalea's parents discovered the start of something extraordinary at St. Jude.

From uncertainty to success: How Azalea's parents discovered the start of something extraordinary at St. Jude. 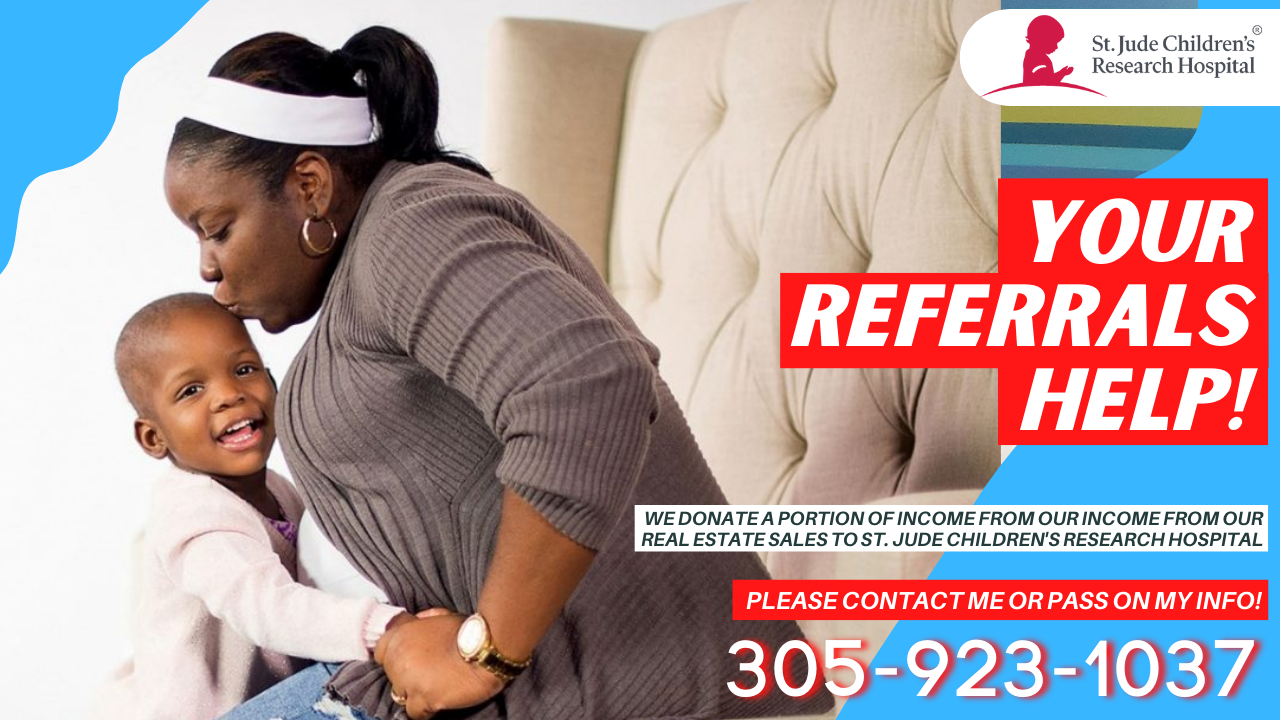 Long before she was theirs, they dreamed of her and knew her name. Azalea Genesis is the start of something big. She was, in fact. Azalea was a cheerful, magnetic force from the day she was born to Simone and Ricardo in Kingston, Jamaica, in September. She had a captivating smile that stretched wide, crinkling her nose and eyes. Her mother was occasionally apprehensive about taking Azalea out. She was simply too charming."This child knew no strangers. She just made friends and charmed people wherever she went," Simone said."I was worried someone would take her from me."When Azalea was two years old, though, it wasn't a charming stranger who tried to kidnap Simone's daughter.It turned out to be cancer.Simone observed a strange growth, about the size of a kidney bean, while bathing her daughter one evening and brought Azalea to the doctor. The pediatrician claimed it wasn't serious and gave them steroid creams to go home. The fleshy nodule continued to grow in size. The pediatrician was perplexed and recommended that the family consult a surgeon who could remove it. They reasoned that if they made a clean incision, everything would be alright. When the surgeon examined it, though, she screamed out a term that seemed like a tangle of letters: rhabdomyosarcoma. Simone insisted on having the doctor write it down. She came home holding the paper and puzzled.

When she thinks back to this time, Simone recalls the journey of Azalea's diagnosis, treatment and care in four phases: Doubt. Hope. Faith. And success.

Biopsy results in January 2016 confirmed Azalea had rhabdomyosarcoma, a soft tissue cancer, one of the most common types in children, but rare in the way it grew in Azalea's body. Treatment in Jamaica would not be easy, the oncologist told them. The three chemotherapy medications she needed would be expensive and sometimes not available, delaying necessary therapy. One of them would have to leave their job and care for Azalea full time, taking her to the hospital every three weeks. They'd need to try to shore up funds — equivalent to a full year's salary —to cover the costs of treatment.

"I was in a state of complete darkness," Ricardo said. "I could not see a path to go forward. I'm the man of the house, have to be strong for my family, but at that moment I was diminished because I literally couldn't see what to do."

Stunned, they sat in their car holding hands in the parking lot of the oncologist's office for nearly two hours.

"What can we do? Where do we go? The doubt really set in," Simone said.

"But one thing we knew for sure: Death was not an option. We would not let our only child die without a fight."

A month before they'd found themselves deep in doubt in that parking lot, Simone remembers watching ads for St. Jude Children's Research Hospital on TV, part of the ad blitz during the annual St. Jude Thanks & Giving® campaign. "This place is in the business of saving children's lives and my child needed help."

With the rhabdomyosarcoma diagnosis now official, Azalea's oncologist in Jamaica submitted a referral to St. Jude. St. Jude was quick to respond: "How soon can you get here?" Simone heard them ask on the phone.

Doubt ebbed, allowing flecks of hope to fill its place.

A week later, they were on a plane to Memphis. It was winter and a case manager in D Clinic said to bring warm layers and favorite toys to help Azalea feel more comfortable.

"How cold?" Simone asked. "Like a freezer," she heard the man say. Simone gathered what she could: long sleeved shirts and thin cotton sweaters they'd wear one on top of the other because fleece and wool are hard to come by in tropical Jamaica. She packed favorite snacks like banana chips. Before they left, Ricardo alerted their mortgage company to prepare the deed in case they'd need to sell their home and also secured the titles to both their cars. Their savings near-depleted already from Azalea's doctors' visits and surgery in Kingston, the couple was willing to liquidate everything they had to save their daughter's life.They arrived in Memphis in the dead of night after a 12-hour, circuitous flight. Simone remembers sleeping surprisingly well at Tri Delta Place, the on-campus housing facility. In the morning, on the walk to the clinic in the Chili's Care Center, they marveled at being able to see their breath in the crisp January air. They sent puffs of white into the heavens along with silent prayers.

Weaving through the maze of halls, Simone and Ricardo didn't know what to expect. What would treatment involve? What would it cost? How realistic were Azalea's chances of recovery?

Once they reached D Clinic, sitting with doctors, they heard two things that floored them. First, that they'd never receive a bill from St. Jude. Not a cent. Not for anything. Doctors' visits, medicine, procedures and surgeries, food and housing and travel cost: all of it was covered thanks in large part to generous donations from private citizens and large corporations alike.

And they heard this too: "What your daughter has, we can fix it."

Azalea's care would require a 42-week regimen of chemotherapy and perhaps radiation, doctors braced Simone and Ricardo, but they'd come to the right place.

Simone was overwhelmed. It was a dizzying time because she was also two months pregnant by now, trying so hard to save her firstborn as she grew another in her womb. But sitting there listening to the doctors at St. Jude, Simone felt as if prayers she'd been too wary to say aloud had been answered.

Being at St. Jude, hope took root, and now, so did faith.

"St. Jude gave us everything I thought we'd lose: my family, my child, my marriage, my hope," Ricardo said.

By the spring, Azalea was responding well to chemotherapy, but the doctors wanted to try something new, something other than radiation to augment her treatment. They wanted to try a groundbreaking surgery with Azalea Genesis, the girl who was named for the beginning of great things. She'd be a pioneer for a surgery that would remove the tumor and replace it with tissue and skin from her mouth. It had recently been done in Canada, but never in America. Azalea would be the first candidate for such a  procedure and if it worked the way doctors hoped it would, she'd pave the way for this treatment option in other children with rhabdomyosarcoma, too.

Azalea got the surgery in mid-June. It took five hours. Simone paced the halls and forgot to eat. The doctors emerged from the operating room assuring her it had gone well, even though it had taken twice as long as they'd expected. Azalea would be sore but she was expected to heal, make a full recovery and wrap up chemotherapy by the end of the year.

They were right. Azalea did heal beautifully. Within weeks she zipped along the hallways to her clinic checkups. Nurses were used to seeing her arrive well before Simone, who was by now heavily pregnant and barely a month from giving birth to another daughter, Hadley.

When her baby sister was born, Azalea treated her like a new doll, Simone said. She stroked Hadley's cheek and head, balanced her gingerly in her lap, cooing. And on the days she was too weak with chemotherapy to do anything, she curled up beside her baby sister for comfort.

They are still close, Hadley and Azalea. These days, Azalea is a healthy, happy 7-year-old. Her life is blessedly normal, uneventful. She is learning new languages in school and is teaching Hadley, who is 4, how to pronounce her name in French. She is learning to add and subtract three-digit numbers. She paints and draws obsessively, and aced a recent penmanship assignment, curling her cursive letters just so. She is spending a week taking first term exams at school. These school tests pale in comparison to those she faced when she was 2 years old, battling cancer, but she's tackling them with the same grace and determination she developed naturally over her time at St. Jude.

She prefers dancing to walking, twirling and jumping and spinning in her home. She dreams of being a contestant on America's Got Talent.

"I'm going to dance my way to the top," she tells her parents.

See local market activity affecting the value of
your home & maximize your investment.