Luna Looks to the Skies after Undergoing Leukemia Treatment at St. Jude.

Luna Looks to the Skies after Undergoing Leukemia Treatment at St. Jude. 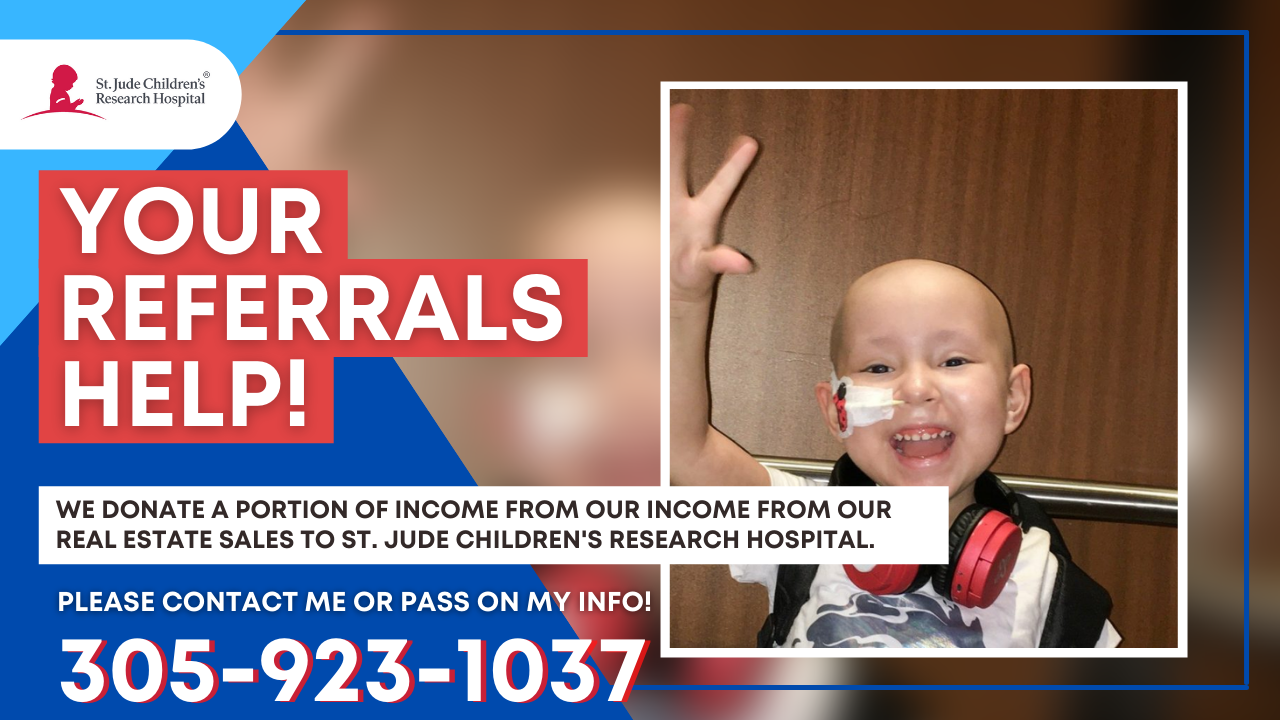 Luna, 7, has been surrounded by physicians, physical therapists, and other healthcare personnel for the most of her life while she battles leukemia.

While checking up on her after chemotherapy or other life-saving treatments at St. Jude Children's Research Hospital, the physicians have made her feel at peace. Their kindness is among the reasons Luna wants to be a physician when she grows up.

Her ambitions, however, do not end there. Her list of potential jobs also includes physical therapist and teacher, and she has just added astronaut to her list, thanks in part to the activities she has participated in at St. Jude, according to her father, Mario.

Luna, who was born in Guatemala, attended the research hospital as a child. It is where teachers have taught her words in English and where she spends many hours a week coloring as well as sculpting animals and other things with model clay. She’s also permitted to carry her favorite teddy animals to class as company.

In physical and occupational therapy, Luna runs, does yoga, plays baseball and jumps.

And astronaut — that was influenced by watching Hayley Arceneaux, a physician assistant at St. Jude, launch into space last year as part of the first all-civilian crew to orbit Earth. The September space mission raised more than $243 million for the kids of St. Jude, and Luna had a front-row view of the action.

Luna, whose name translates to "moon" in Spanish, said she wants to see the moon and stars herself one day.

“I want to go see all the different places in space,’’ Luna said.

Luna was a toddler living in Guatemala when she started to feel ill. Her parents noticed that their usually energetic girl spent too many hours sleeping.

“It was difficult for her to do the things she liked," Mario said.

At first, Luna was treated for an infection before doctors diagnosed her with acute lymphoblastic leukemia, the most common form of childhood cancer. She was sent to a specialist and underwent two years of chemotherapy at a pediatric cancer hospital in Guatemala.

A relapse days before Christmas in 2019 led doctors to refer Luna to St. Jude. Mario didn’t know much about the research hospital more than 2,400 miles away, but he was certain it would provide a lifeline for his little girl.

Mario boarded a flight to the United States and relocated to a place where he knew no one, but the move did not bring trepidation. He would miss his wife and younger son, for sure, but it was the only thing he could do for Luna.

“This was for Luna’s well-being,'' he said. "Even though we didn’t know how everything was going to unfold, it was something positive for her and, well, the changes that had to be made had to be made and everything else was secondary.”

The first few days in Memphis were filled with doctors' appointments. Mario soon felt support from the staff at St. Jude. Even during the COVID-19 pandemic which forced shutdowns throughout the country only a few months after their arrival in Tennessee, he said he was in regular communication with doctors and other staff at the hospital.

Luna’s treatment at St. Jude consisted of a bone marrow transplant and, later, several rounds of chemotherapy. Eleven months later, in November 2020, Luna and her father were given the OK to return to Guatemala.

They had just settled back into a new normal when small red spots appeared on Luna's legs about a month after their arrival. Mario, who had completed three years of medical school before deciding to become an acupuncturist, thought it was likely a sign that his daughter’s platelets were low. After several tests, a trip to the emergency room and countless sleepless nights, he was told Luna’s leukemia was back.

Doctors at St. Jude told Mario to return to Memphis. Luna underwent another bone marrow transplant and received more chemotherapy. In December, she was treated with CAR T-cell therapy, a type of cancer treatment that helps the body’s immune system get better at destroying cancer cells. She is now being monitored.

“They not only offer new treatment without a cost to us, but along with that treatment comes empathy and a lot of warmth," Mario said.

Luna recently celebrated her 7th birthday  at St. Jude. Staff members made sure to make it special by bringing in colorful balloons, a few presents and singing “Happy Birthday," before showering the little girl with confetti. Mario recorded the special moment and said those gestures mean the world.

“There is humanity here that I just don’t think exists anywhere else,” he said.

Mario doesn’t know how long treatment will last for Luna but is hopeful for her future.

His daughter, after all, is talking about her future of one day being a doctor, a physical therapist, a teacher and now an astronaut.

“For us, St Jude has been a blessing, it has been something incredible, because it has not only meant that Luna is better, but that there are possibilities for her."