The Work of an Artist Tells the Story of St. Jude

The Work of an Artist Tells the Story of St. Jude 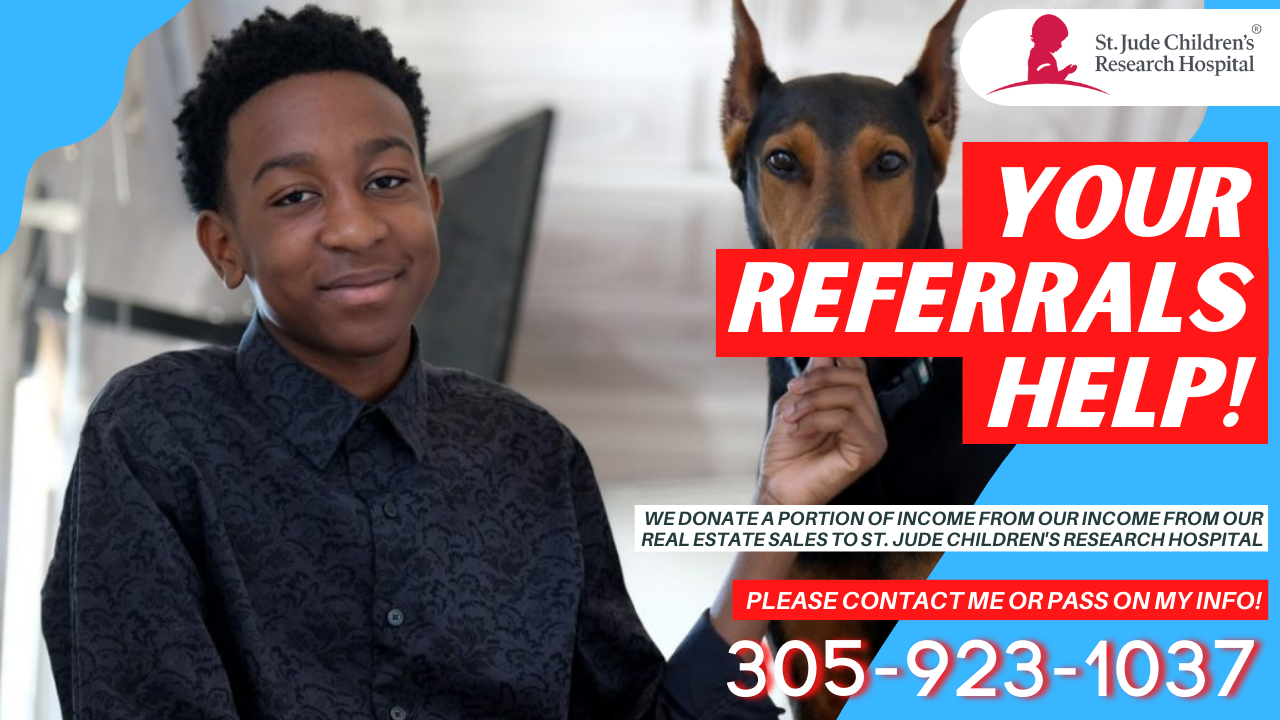 Ephraim's year-old artwork talks volumes in abstract expressionism, but not on the typical subjects. There's no political message in the artwork, and no universal truth to be found among the various colors of red, blue, gray, and white.This specific poem is about a facility, an institution, that is assisting his teenage son in dealing with sickle cell illness, which may be devastating.St. Jude Children's Research Hospital is the subject of his artwork.

“From the children whose pain, suffering, and even death pushes doctors, nurses and others to reach into their quest for cures, to the many donors and volunteers that provide the resources — they are represented by the vibrant shades of red, which I use to depict spilled blood,” Ephraim says as he begins pointing out the meanings of various parts of the piece.

The artwork, with all of its internal symbolism, depicts the relationships that may emerge between artists and St. Jude. The original sold for $10,000 at the St. Jude Garden Harvest last year, and prints are still available for $100 each to benefit St. Jude.The painter, who was born in Nigeria, is a well-known character in Memphis' art scene. He rented a couple abandoned, decrepit buildings along South Main Street more than two decades ago, in need of a huge storage space. He later acquired the buildings and turned them into the Art Village Gallery, which exhibits his work as well as that of other African artists and has become a focal point of the city's South Main Arts District.New prioritiesWith the birth of his son Joshua in 2004, Ephraim got motivated to channel some his creative energy into areas outside of art. He and his wife Sheila learned that Joshua had sickle hemoglobin C disease, an inherited ailment that can cause pain crises and physical limitations.In response, the couple launched a foundation to support efforts to deal with sickle cell disease in Ephraim’s native Nigeria, which has the world’s largest population of people afflicted with it. Despite the prevalence of the disorder, many Nigerians lacked awareness and tended to dismiss victims’ complaints about pain.

“The simplest thing they didn’t have in this country was information,” he says. “When kids were having pain crises, because they can’t see the pain they think they’re pretending, and they make them do normal things.”

The family adopted a school in Nigeria and worked to educate people about the disease. They told them what a pain crises looks like, and how to respond.The financial burdens of the travel and charitable work, however, proved overwhelming, forcing the couple to refocus their efforts. They decided to concentrate on helping the hospital that had been treating, monitoring and managing Joshua’s condition since his birth.Although it is best known for treating and researching pediatric cancer, St. Jude has made a priority of helping children with sickle cell disease ever since the hospital’s founding in 1962. The first research grant awarded to St. Jude, in fact, funded a study of the disorder, and the hospital continues to research promising drugs and therapies while also operating a groundbreaking transition clinic to help 18-year-old patients make the leap to adult-care facilities.Managing Joshua’s diseaseWith his parents’ guidance, and St. Jude’s oversight, Joshua has had relatively few pain episodes, the most serious of which required a week-long stay in the hospital last year.

“We did a lot of things on our end to mitigate his crises,” Ephraim says. “We’ve been able to keep him away from the hospital and maintain some normalcy in his life.”

Joshua returns to St. Jude every six months for checkups. His blood is drawn and analyzed, and he sees a case manager, social worker and hematologist.Despite the limitations of his disorder, Joshua ran track during the past school year, specializing in sprints and relays. He plans to continue the sport during the coming year as a 10th grader.Joshua plans to pursue a career in a creative field — in music, dance or art. But first he has to prepare to go away for college, a daunting prospect considering he’ll have to manage his condition and respond to pain crises without his parents’ help.

“When I go to college, I’m going to have to be more independent and start doing things on my own,” he says.

In the meantime, Joshua's family will focus on helping St. Jude, selling prints and a line of "Hope Candles" the family created to benefit St. Jude. The claims management firm Sedgwick paid to have the candles manufactured.