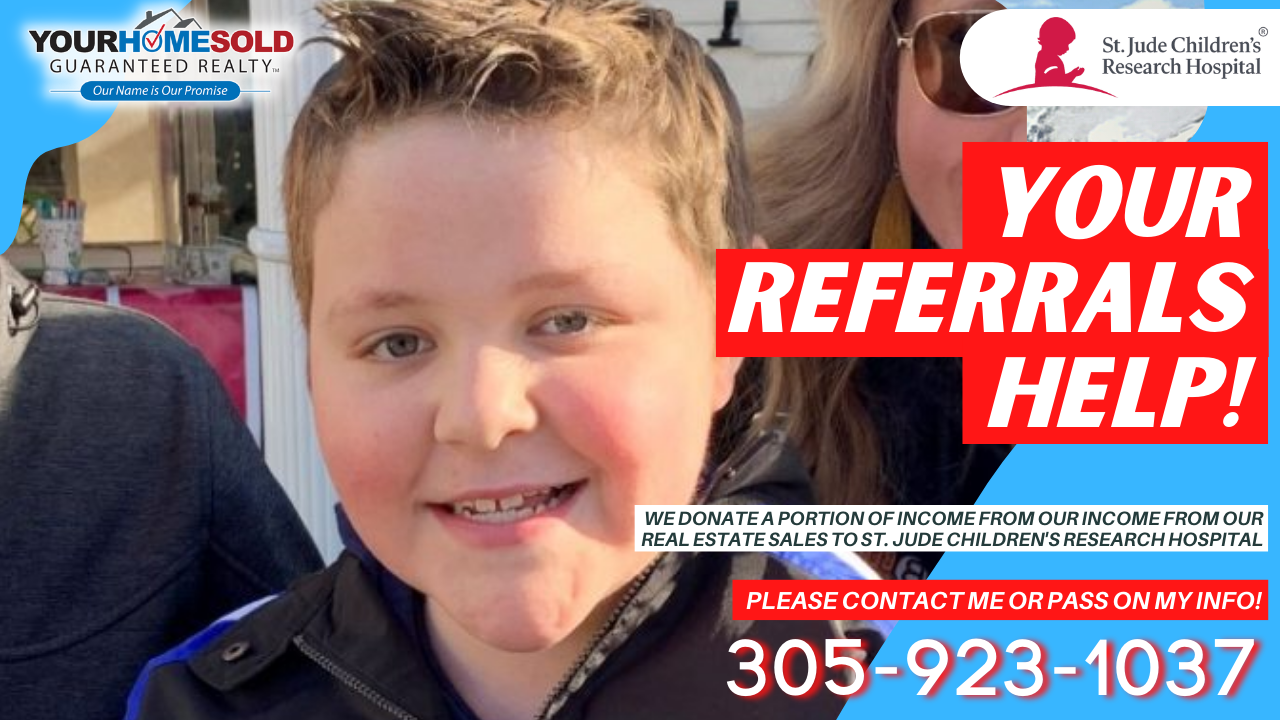 EAGLE, Idaho (KLIX) – Watch Jack sprint around the track. Take a look at Jack throwing the shot put. See Jack, a youngster from this little town in the foothills of Boise, get an award from his county's mayors for community service and inspiration.

But the sheer beauty of watching Jack grow up is much more inspirational.

When he was diagnosed with an aggressive brain tumor called craniopharyngioma in 2014, which was compressing his optic nerve, it was anything but a given. Jack was sent to St. Jude Children's Research Hospital as a last resort, where he underwent surgery and many rounds of proton treatment. He's approaching his 15th birthday now, and he's living life to the fullest.

He also serves as the spokesperson for the Idaho St. Jude Dream Home® Giveaway. He's more than that; he's a personification of the cause.

It's an opportunity for Joe Atalla and Jenna Englund, co-founders of Berkeley Building Co. and seven-year collaborators with St. Jude, to witness a real-life example of the lifesaving work they're funding.

Joe remarked, "That really brings it home." “We raise the money, St. Jude is able to perform the research and employ this technology, and then you meet the person on the other side who had the therapy and is now developing into a man as a result of what they were able to do for him.

“It's so cool to see him grow up, the coolest thing.”

Joe and Jenna visited St. Jude years ago and saw the proton beam, which was vital to so many ill children. When they met Jack, they realized the proton beam's real-world impact, and their work took on even greater significance. It was even more intimate.

Perhaps this is why the Idaho house giveaway has been so successful, even by national standards. According to Joe, the first year Berkeley Building was participating, 5,777 tickets were sold. It was more over 17,000 this year.

The Boise-area real estate market is one of the nation’s hottest, but there’s more at work here. There’s also a true community love for the cause, despite the St. Jude campus in Memphis being some 1,800 miles from what’s known as Idaho’s Treasure Valley. People here know St. Jude does good in Idaho because they can see it, in Jack’s smiling face.

Support for St. Jude in the Treasure Valley probably stems from as many individual reasons as there are, well, people flocking to the area. For Jenna, it flows from her own personal experience.

“My daughter didn't go to St. Jude because that's not the type of illness she has,” she said, “but I know what it's like as a parent to know your child has something they could die from, what that feels like.”

Jenna’s daughter has heterotaxy syndrome. She’s had multiple open heart surgeries, is pacemaker-dependent and wasn’t expected to live through birth. She’s now 10. “I know what it's like when you're trying to figure out how to manage travel for treatment, places to stay while you're there, and the expenses involved with that, and so the fact that St. Jude alleviates those concerns for families, knowing what it's like on the other side, it's really a motivating factor.”

What resonates for Joe is a little more ineffable. It has something to do with what drew him to architecture: building a tangible legacy, feeling part of a concrete (no building pun intended) accomplishment. As a home builder, this means — for Jenna, too — creating a space to hold lives, families, memories, moments. All the emotional touchpoints of, say, the house you grew up in, or the first one you shared with your spouse.

It’s the people who live there, the life they make together. It’s families. It’s kids, like Jack, running and playing, living life and growing up.