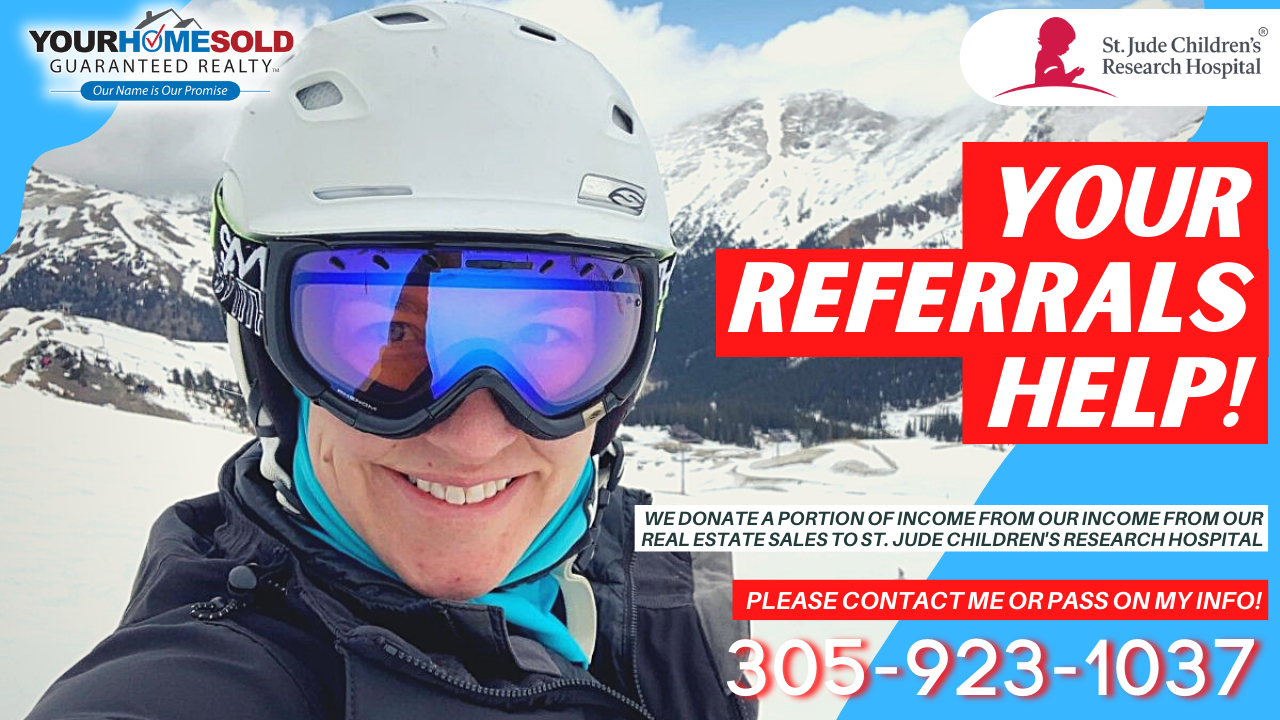 COLORADO SPRINGS, Colo. — Jessie Wagner, who is around 2 years old in the shot, is standing on the snow on a pair of plastic skis, with her father on one side and her uncle on the other. They're in Colorado, where the family used to vacation frequently and where Jessie, now an adult, has resided for many years.

Slaloming is a technique used in skiing. It entails skiing down a curving road while avoiding obstacles. Jessie, a four-season athlete and competitive ski racer, was 16 when life threw up a major stumbling block she couldn't get around, only through. She was given the news that she had cancer.

It wasn’t the first time.

Jessie was not only starting to ski at the age when most children learn to walk, but she was also just getting out of treatment for Wilms tumor, a type of kidney cancer she was diagnosed with when she was 6 months old. At St. Jude Children's Research Hospital, she had surgery and six months of chemotherapy. “She's going to want to help people, I can just sense; it's in her spirit,” a St. Jude social worker told her mother at one of her checks when she was still very little.

But as she grew older, she was drawn to competitive sports such as volleyball, basketball, softball, and skiing. Jessie had the potential to become a professional ski racer. Then there was the unconnected second cancer diagnosis: thyroid cancer.

Jessie returned to St. Jude at the age of 16. At a partnered hospital near St. Jude, she had surgery to remove her thyroid and subsequently radioactive ablation treatment.

She explained, "I consumed a medication and got radioactive." “Radioactive iodine binds to both good and harmful thyroid cells and destroys them. Because radiation adheres to plastic and porcelain, I put lead shields surrounding my bed and everything was plastic-wrapped. And all I had to do was stay in that chamber until my radiation levels dropped. My mother was unable to enter the chamber, and anything that had entered with me was unable to exit, thus I was unable to take my pet lion who had accompanied me throughout the ordeal.

"It was a very isolating experience. It was not easy for me at 16. And then I did it again about a year and a half later.”

Now it was time to make a decision about how to complete the slalom. Would she return to skiing or shift her focus back to her schoolwork in order to graduate on time? She went with the latter option. And it was at this point that the social worker's forecast came true.

Jessie began pursuing science as an undergrad, despite the fact that she was still dealing with thyroid cancer. She was accepted into the St. Jude Pediatric Oncology Education Program for a research internship, returning to the hospital where she had previously been a patient.

She was very involved in fundraising for St. Jude during her undergraduate years in Michigan, and after graduation, she traveled to Philadelphia to work for the non-profit Teach For America, where she taught science in a low-income, inner-city school.

She has a master's degree in education and now works as a medical educator for surgeons and operating room personnel. She is well aware that surgeons were instrumental in saving her life twice. What she enjoys most about her job now is improving the surgical experience for "the patient, the surgeon, the nurse, the scrub tech" — in other words, everyone.

“Medical education is a tie to giving back for me,” she explained. She is eventually helping patients achieve better outcomes if she can help teach medical residents on a piece of technology that will help them remove a tumor more fully or less invasively.

Jessie revived a senior mentor program while teaching in Philadelphia to help students nearing graduation figure out what they wanted to do next.

Jessie has navigated her own transformations, some difficult, others liberating, but she has kept loyal to herself. You can see a through-line of a personal goal to be of service in her journey.

“I think my cancer experience has certainly given me this feeling that I want to make a difference in this world. I feel lucky and blessed to be here. St Jude helped me not once, but twice, and so, for me, part of what I want my legacy to be about is giving back.”

And in her downtime, Jessie still gets outside of Denver, and skis.