When the Tabernacle Choir sang to me

When the Tabernacle Choir sang to me 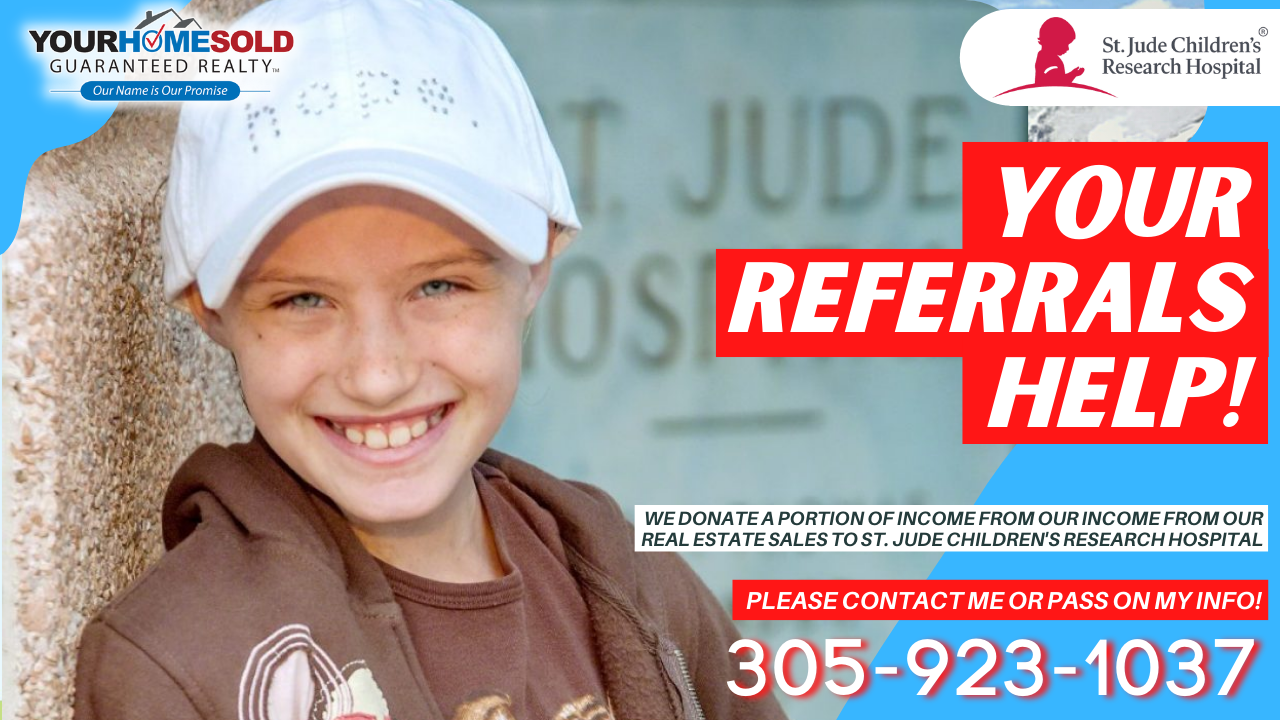 SALT LAKE CITY (KSL) — Chase Burch Marmolejo, 10, was diagnosed with a rare brain tumor at the age of ten and was flown to St. Jude Children's Research Hospital in Memphis, Tennessee, more than a thousand miles away from her home in California. It came from a surprising source: Salt Lake City, where The Tabernacle Choir performs at Temple Square.This is a story of faith triumphing over fear, and it has a beautiful conclusion. Chase was married in the Salt Lake Temple a decade after an impromptu concert by the choir during treatment at St. Jude, and the next day he finally got the chance to thank choir members for their therapeutic gift.Chase's tale is told in her own words.The room across the hall from me was occupied by Spider-Man. He was only a small child, but he had thoroughly embraced the superhero image of his red-and-blue pajamas, and I still think of him as one. Cancer was his adversary.Mine was as well.I was transported in an ambulance to our local children's hospital with a mass on my brain when I was ten years old. It turned out to be medulloblastoma, a malignant brain tumor that need immediate surgery.My family and I formed a relationship with the webbed hero across the hall while in recuperation. I had a terrible time recovering since I had to relearn fundamental skills like walking, and he was my motivation. Those closest to me began to refer to me as Supergirl. The moniker helped me overcome obstacles and go through a traumatic period with my family.“This is not our only option,” my mother told my father after the physicians had left the room. You go locate our little child the greatest spot in the world.”My dad is a professor of statistics. He lives and breathes research and data. He read everything he could find on medulloblastoma and came back with one answer: St. Jude Children’s Research Hospital. The treatment there, he reported, was half the time with better results.But it wasn’t easy.Chemotherapy kept me bedridden, and my immune system dropped to zero. I wore a mask everywhere years before it became the norm. We lived at Target House in Memphis. We made the best of a very bad situation because that’s what Supergirl would do.That’s when we got the call. Our beloved little Spider-Man had traded in his super suit for a halo. We held each other and cried. We then said a family prayer asking our Heavenly Father for more strength during this bleak time in our lives.And then we got another call. This time it was from family friends traveling with the Tabernacle Choir on tour. They wanted to get some members of the choir together to come sing to me.We explained the situation — my immune system, my mask, the inherent danger when fighting such a severe cancer. But I needed that connection to home. Happiness, too, can be healing. So it was decided my family and I would visit their hotel, but with only a few choir members at a safe distance in a quiet corner of the lobby.At the hotel, we were greeted by our friends and walked through the double doors with a television crew in tow.And there in front of us was the entire Tabernacle Choir. looked like five stories of angels to my 10-year-old eyes. We were led to private seats across the lobby, and they began singing. I was overcome with emotion, especially when they sang “A Child’s Prayer” — the song my dad had taught me. It was the song I was singing as I woke up from surgery.There was not a dry eye in that lobby. After my diagnosis and initial surgery, I was told I may never walk or run again. I was told the treatments would most likely leave me with major learning disabilities.Instead, I recently graduated from college with a bachelor's degree in Communications. Not only did I graduate Magna Cum Laude, but I did so in only three-and-a-half years.I’m happily married now to my best friend who I have known since second grade. We were married in the Salt Lake Temple in 2017, and I had the opportunity then to thank the choir for singing to me that day back in Memphis.And I can proudly say I’m 14 years cancer-free!                              Looking back at that little Supergirl, and all she overcame, it’s astonishing to me I never remember feeling sorry for myself. I just took it day-by-day, knowing that I would be better someday soon. Even though I never want others to go through what I did, I would not change what happened to me because I wouldn’t be who, or where, I am today without it.St. Jude gave my family hope, and healed me, and taught me I can conquer any colossal adversary that comes my way. Both the Tabernacle Choir and our little superhero and his family also taught me that when we look around and see how we can help others, we forget the problems we are going through ourselves.We are on a mission to raise $25K for St. Jude Children's Research Hospital this year!  Your Referrals HELP! We donate a portion of our income from our real estate sales to St. Jude Children's Research Hospital! Who do you know considering buying or selling? Not only will they benefit from our award-winning service, but you can also result assured a very worthy cause will benefit as well.
Please contact me or pass on my info! 305-923-1037
Go Serve Big!!!